A recent report shows Tucson has room to grow in attracting high-tech companies.

We’re convinced that Tucson is a prime location for high-technology companies.

We’ve recently seen good growth in high-tech companies within the medical, mining and aerospace fields. These industries have thrived in Tucson, which offers the high-tech concentrations, business support and well-trained workforces needed to create synergy for success.

Just recently we learned that Edmund Optics was expanding its Tucson Design Center to accommodate a new research and development group. That’s on top of recent news that Caterpillar was consolidating its surface mining and technology headquarters here and that World View is building a launch pad for balloon-ferrying space missions.

So we at Commercial Real Estate Group of Tucson really dove into “America’s advanced industries: new trends,” an August 4, 2016 report from the Brookings Metropolitan Policy Program. We wanted to see if it would validate our perceptions.

We found good news, but also a message that Tucson has room to grow in attracting advanced industries looking for Tucson office and industrial space.

An advanced industry is defined in the report as one that annually invests at least $450 per worker on research and development (R&D) and in which at least 20 percent of the workforce are in occupations focused on science, technology, engineering and mathematics (STEM). The report identified 50 of these industries and divides them into three sectors: manufacturing, energy and services.

The report covers the time period from 2013 to 2015 and is a follow-up to a previous report spanning 2010 to 2013. It also details the advanced industries profile of 100 large metropolitan areas and 281 small metropolitan areas. 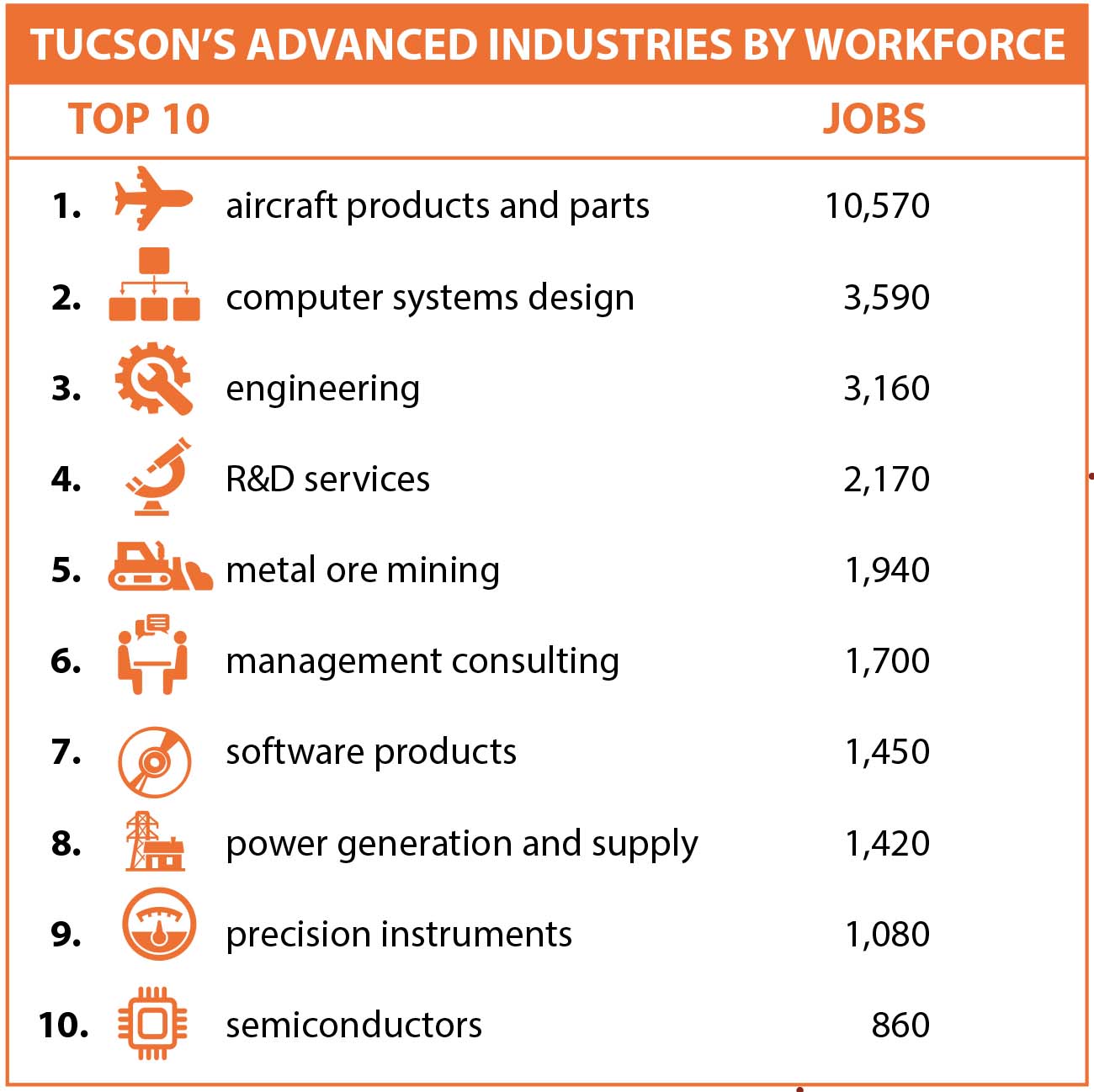 Eleven of the top 25 advanced industries that hire workers in Tucson have higher shares of total employment than in the nation as a whole. This is defined as having a location quotient (LQ) of at over 1.

Four advanced industries and one sector have such high concentrations of workers in the Tucson region that they are considered specialized in our area. 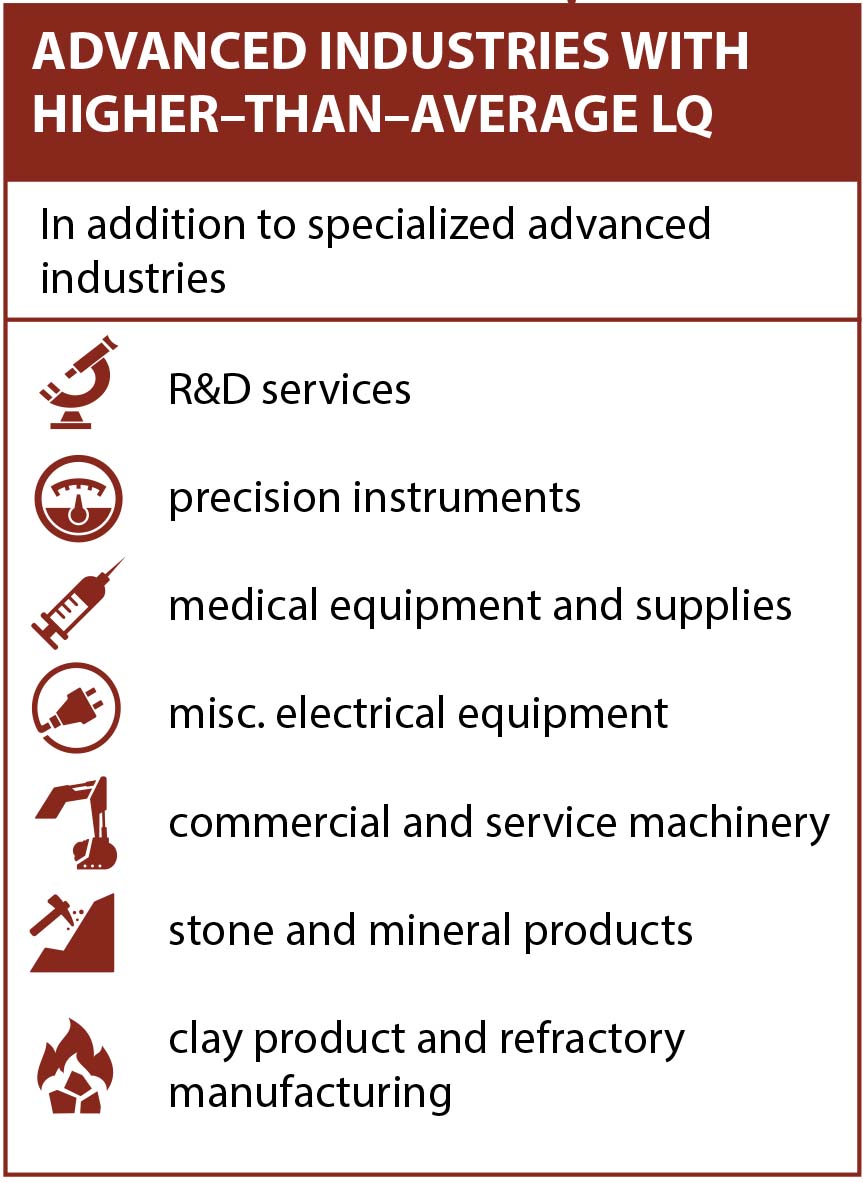 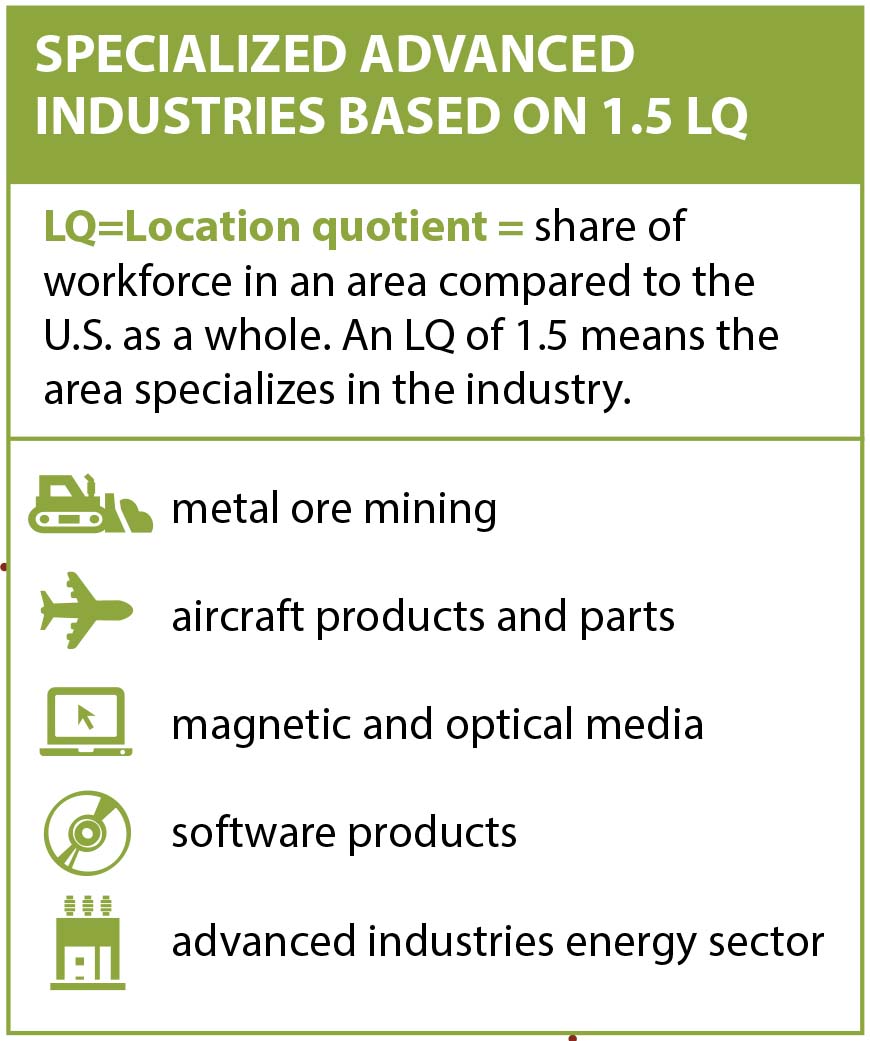 When it comes to average growth, Tucson ranked below the U.S. average among the large metropolitan areas:

The report indicates that some of the areas that Tucson specializes in has taken a hit in both job and output growth. Cheap oil, for instance, has blunted the energy sector. Manufacturing in the United States is challenged by global markets and a strong dollar. Average national growth across advanced industries was actually a loss over the 2013-2015 period.

Fortunately, Tucson as a region is in a good position to turn things around. The area already is close to or better than average in LQs for some of the fastest growing industries mentioned in the report: computer systems design and software products. Tucson has a toehold in the fast-growing data processing and hosting categories.

We see some other hopeful signs. Government incentives, work to expand the Tucson area’s logistics and transportation infrastructure and University of Arizona efforts to help its researchers bring high-technology to market provide the support that attracts high-tech companies.

We’d also like to see efforts to create more specialized industries in Tucson, a strategy that the report says protects a region’s workforce if one segment takes a hit. We see how a narrow focus affects the job market with current struggles in the mining industry and the solar sector.

The report insists that advanced industries can grow economies better than any other. It’s where technology that improves productivity is invented, installed and maintained. It provides high salaries to a wide range of workers, from degreed professionals to trained technicians.

Its multiplier effect is unmatched, creating 2.2 additional jobs for every advanced-industry job.

We already see that happening. Technology-based companies are pulling Tucson out of its long-delayed recovery from the 2008 recession. It’s our opinion that high-tech is one of the major industries that will make Tucson thrive.

The charts in this article are available as an infographic at commercial-real-estate-tucson.com.

About Michael Coretz
In my 25-plus years as a commercial real estate tenant representative, I’ve picked up a wealth of information and expertise. I’m passionate about making sure that corporate users, tenants and buyers like you get a fair deal and the best solution for your business’s bottom line.COMMERCIAL REAL ESTATE GROUP OF TUCSON specializes in representing tenants and corporate users across the United States, Latin America, Europe and Asia. For more information, call 520-299-3400.
advanced industries / aerospace / bio / Brookings Metropolitan Policy Program / defense / economic development / location / mining / technology / workforce 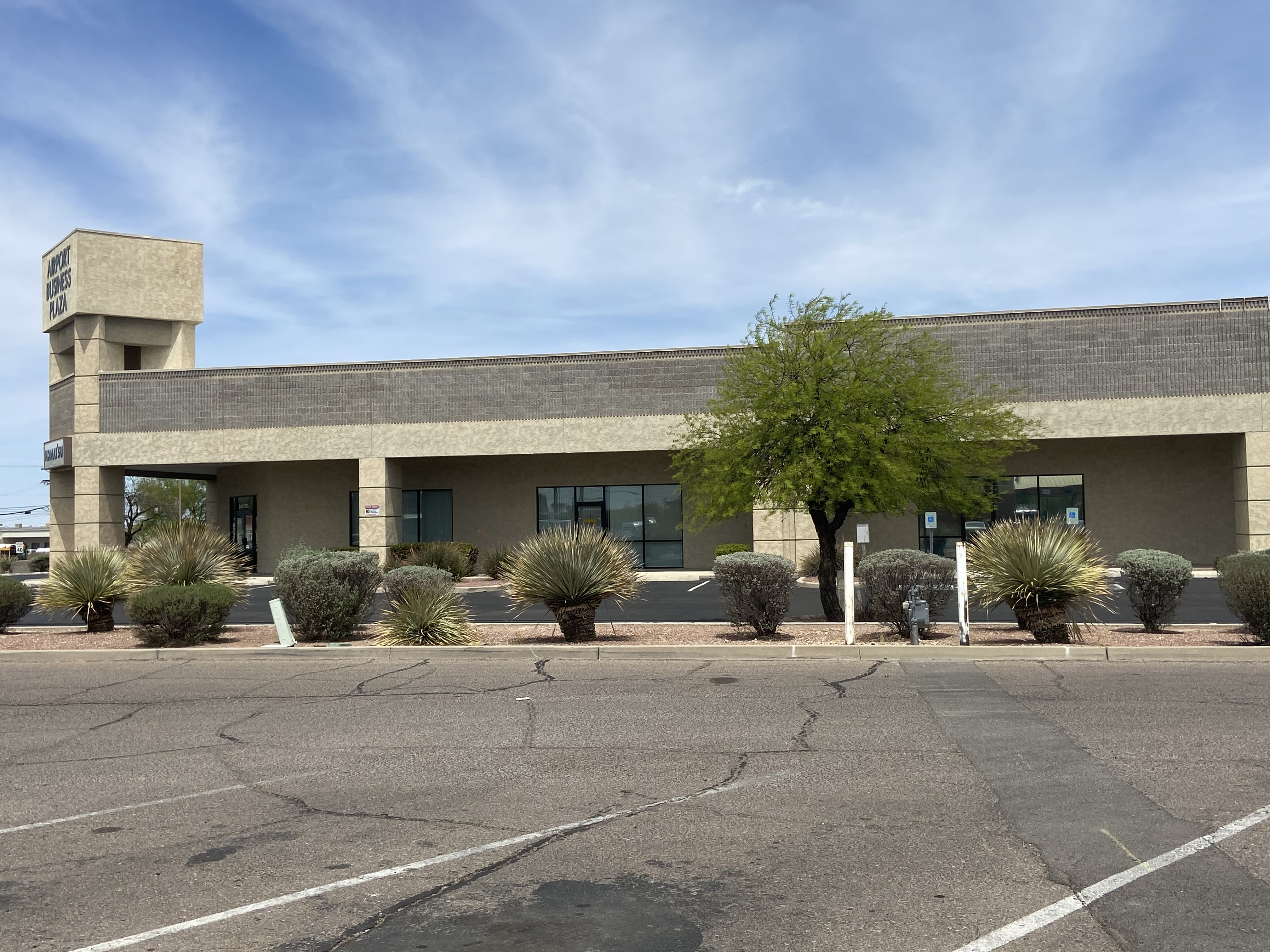