Smart moves to improve Arizona’s economy and the changing site selection landscape post-COVID-19 has put us in a good position to attract companies with good-paying jobs. While activity in the Phoenix metro area has played the major role in getting noticed in these rankings, Tucson’s economic development efforts continue to add to this reputation.

Those smart moves I mentioned—focusing on workforce development, better government incentives and systematic company recruitment—actually came about in response to the Great Recession of 2008-2009. Arizona officials were caught flat-footed and far behind other states in figuring out how to recover from that economic disaster.

Improvements put Arizona in a good spot as we emerge from the pandemic. Now, site selectors have a new list of desires—room to spread out for health and wellness considerations, an attractive lifestyle for workers and infrastructure to accommodate hybrid work. Tucson and Arizona are ready to fulfill those desires.

Indeed, Tucson itself has been cited as a metropolitan area that will be popular in the post-COVID-19 business environment. It will play a major role in growing Arizona’s economy.

Here’s what surveys comparing states on their business friendliness say about Arizona.

Arizona earned the magazine’s 2021 Gold Shovel Award for the category of 5 million to 8 million population. The award recognizes “achievements in attracting high-value-added investment projects that create a significant number of new jobs.”

Magazine editors noted that an Amazon project could create nearly 2,000 jobs, while operations by The RealReal, Northrop Grumman, Red Bull and Taiwan Semiconductor Manufacturing Co. could bring another 3,600-plus among them.

Additionally, the magazine named the computer chip fabrication plant among its 2021 Projects of the Year.

In 2020, Area Development ranked Arizona 14th in its “Top States for Doing Business,” two slots higher than in 2019.

Chief executive officers surveyed by the magazine put Arizona No. 10 in its list of 2021 “Best & Worst States for Business.” The magazine called Arizona’s economy among the top five fastest- growing, and cited the state’s innovative push to become a proving ground for autonomous vehicle technology.

Of note is the partnership among state community colleges, including Pima Community College District in Tucson, to rigorously train the local workforce for manufacturing careers. That will supply highly qualified workers for the advanced technical manufacture corridor between Phoenix and Tucson.

For its part, Pima Community College has opened an Automotive Technology and Innovation Center to train more tech-savvy workers. It’s part of a push for more applied technology programs that will include aviation and advanced manufacturing building and renovating. Other new training centers will focus on health professions, information technology, cybersecurity, public safety and security, hospitality, tourism and the arts.

“America’s Top States for Business” is the ranking that keeps Arizona humble. This is the survey that usually puts the Grand Canyon State lower than most. This year the cable business news channel dropped Arizona to 30th, 10 spots lower than in 2019, the last time rankings were done.

Interestingly, our highest grades were in workforce and business friendliness, both at A-minus. Arizona also received good marks for infrastructure and its economy.

We got dinged in life, health and inclusion; education, and cost of living.

Ranked at No. 8, Arizona is a Top-10 newcomer in the magazine’s list of Prosperity Cup 2021 winners. It recognizes success by state-level economic development agencies. The state was 12th in the previous year.

In its 2020 rankings of state business climates, Site Selection put Arizona tied with Alabama for the 7th spot, an improvement of four points.

The magazine’s “State of the States” report issued in January 2021 showed how Arizona ranked in measures that matter to global corporate site selectors:

I already see a big jump in manufacturing, logistics and distribution activity in Tucson, bolstered by space for large-scale development. Our Southern Arizona and Tucson economic development engine, Sun Corridor Inc., has launched a Pivot Playbook initiative to actively appeal to site selectors and corporate officials.

Tucson’s commercial property landscape and resident lifestyle perfectly match the changing needs in business operations. I can help you navigate the new environment. Contact me for an immediate, complimentary consultation, +1-520-299-3400.

About Michael Coretz
In my 25-plus years as a commercial real estate tenant representative, I’ve picked up a wealth of information and expertise. I’m passionate about making sure that corporate users, tenants and buyers like you get a fair deal and the best solution for your business’s bottom line.COMMERCIAL REAL ESTATE GROUP OF TUCSON specializes in representing tenants and corporate users across the United States, Latin America, Europe and Asia. For more information, call 520-299-3400.
economic development / expansion / government incentives / logistics / manufacturing / quality of life / rankings / relocation / workforce training 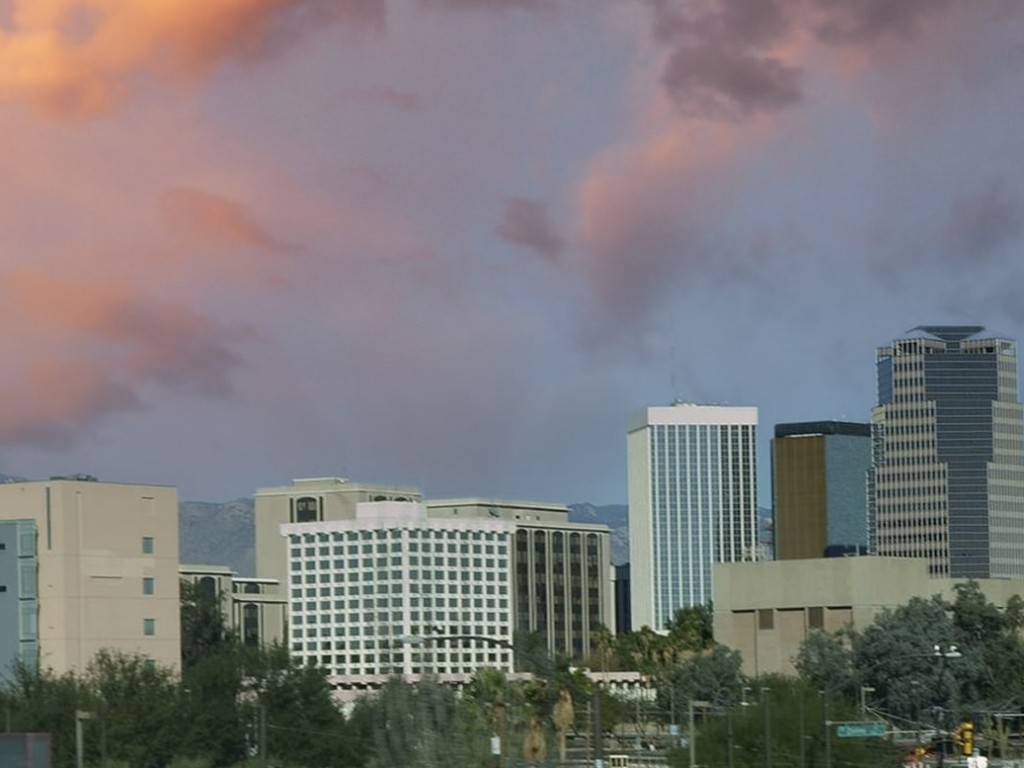